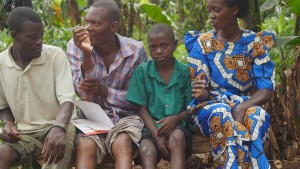 Hosted by: Rick Kelly Guest: Rich Pezzillo In this episode of the HemoStories Podcast, Rick interviews the new Executive Director of the New England Hemophilia…