Congratulations to all participants on another Halloween that spread bleeding disorder awareness to unsuspecting friends, family, and followers through social media! We enjoy your creativity every year.

Here are the submissions with descriptions underneath. Go to our Facebook or Instagram to vote on November 1st, 2016! Winners will be announced on the evening of November 2nd, and will receive a HemoHelper mug, Amazon gift card, and more! 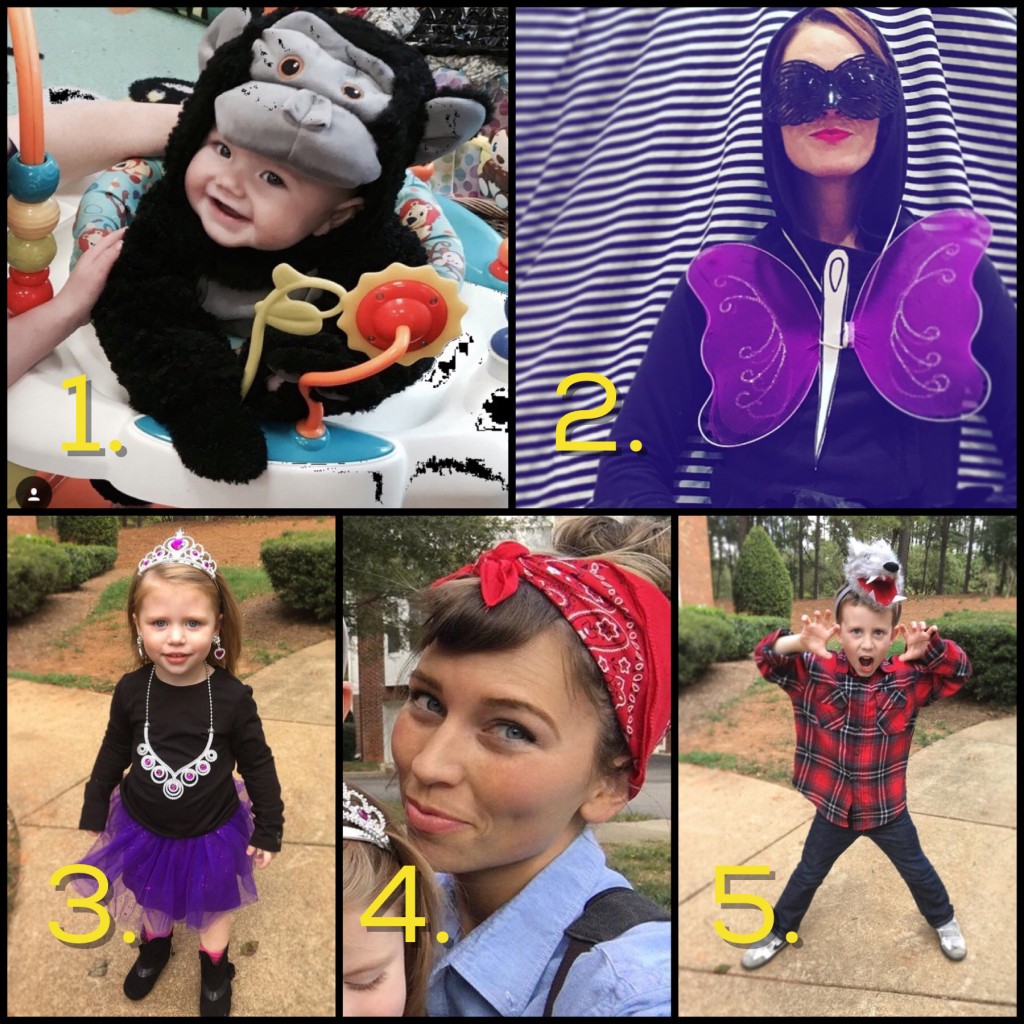 1. Baby gorilla: Since we share 98.8% of our DNA with gorillas, can they have hemophilia too? Food for thought.
2. Butterfly needle for infusions
3. Purple Princess: purple because bruises can be purple, and princess, because they are usually crowned due to genetics, similar to how hemophilia is usually passed through genetics.
4. Rosie the Riveter with a can-do attitude for spreading hemophilia awareness and not being afraid of barriers or stereotypes!
5. Werewolves and hemophiliacs both can have issues with blood. 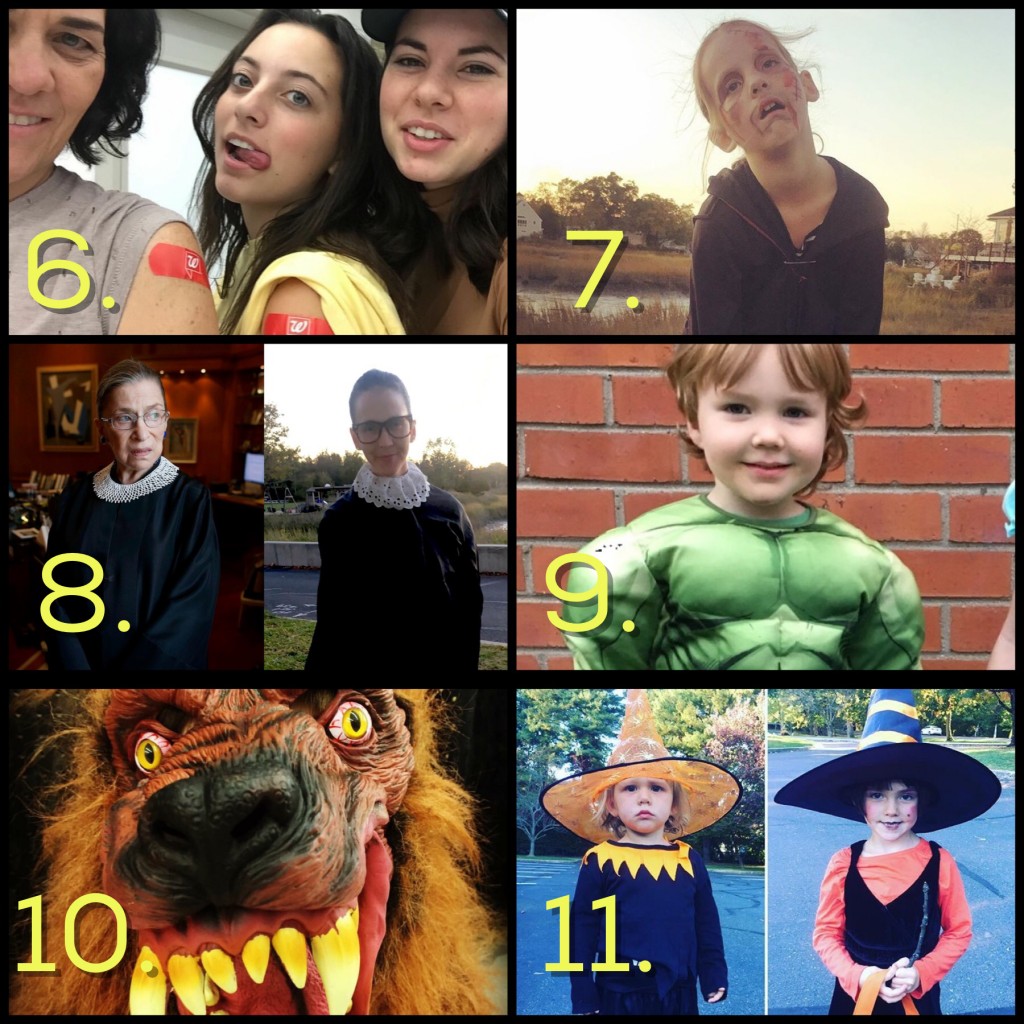 6. Go get flu shots so kids with ports are less likely to get fevers that land them in the hospital!
7. Zombie who will try to scare away your bleed (worth a try, right?)
8. Supreme Court Justice Ruth Bader Ginsburg who voted to uphold ACA subsidies that have allowed many in the hemophilia community to afford the care they need.
9. HULK-SMASH bleeding disorders!
10. Werewolf who emerged for a blood moon.
11. These cute witches will cast a spell on bleeding disorders: hocus pocus bleed-no-morecus, hemophilia out-the-doorcus! 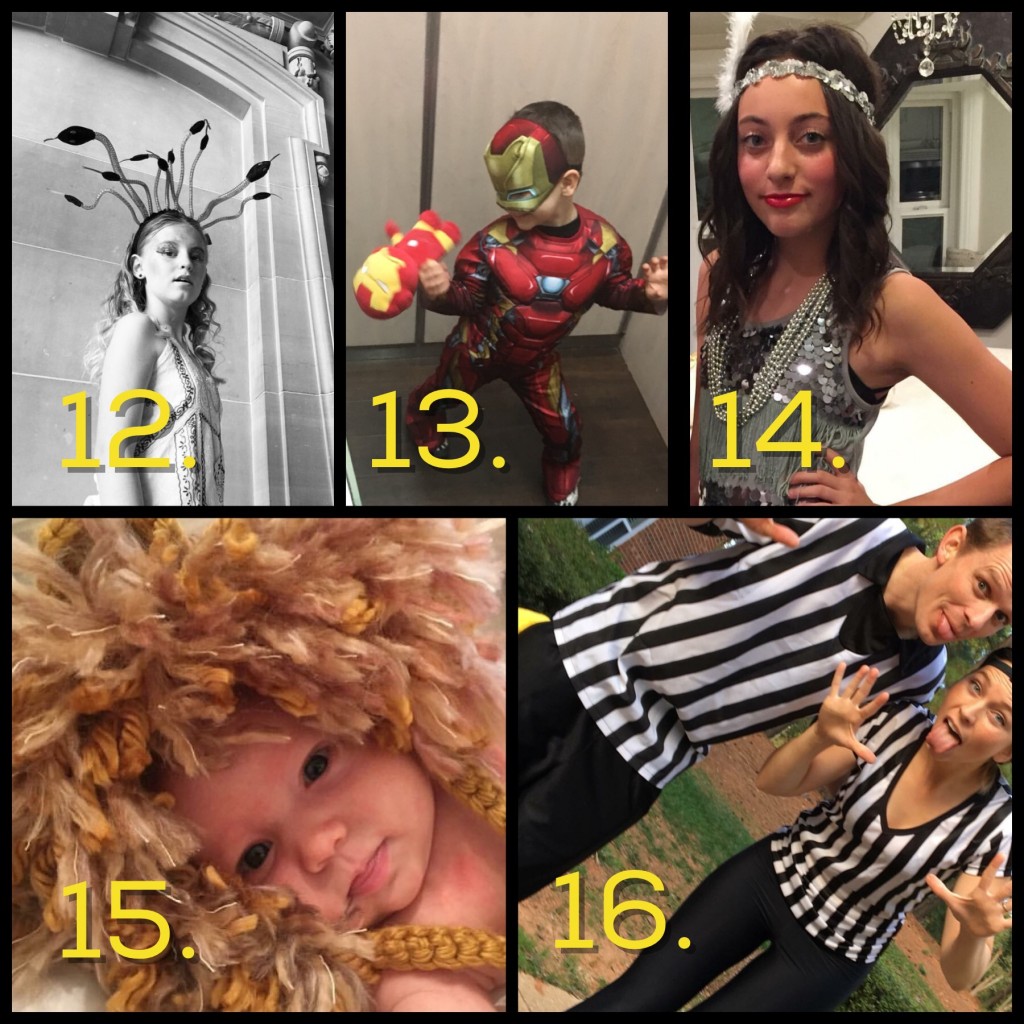 12. Medusa who turns things into stone, similar to hematomas, which turn liquid blood into solid masses of congealed blood.
13. IronMan and IronMax from this year’s Marvel comic! And because kids with bleeding disorders often have special ports in their chests, just like IronMan.
14. Flapper from the 1920, which was the year German Doctors Fritz Rabe and Eugene Salomon noted a lack of Factor 1 in blood, which is the very same bleeding disorder the girl in the submission has! It is a more rare disorder and often runs in families.
15. LION: L-ife long bleeding disorder. I-nherited genetic disorder; inability of blood to clot O-f the people around the world 75% receive inadequate treatment or have no access to treatment N-ow is the time to learn more about Hemophilia and what we can do to help that 75% get the help they need!
16. Referees who enforce rules, just like how we all need to advocate for the bleeding disorders community and get “rules” (laws) passed by participating in Washington Days on Capitol Hill and other advocacy events!

Hosted by: Joslyn Olsen  Guest: Megan Adediran This HemoStories episode highlights excerpts from the speech given by Megan Adediran, the Executive Director of the Haemophilia Foundation of…