This year we started a hashtag for a Halloween costume contest that encouraged anyone to post a picture relevant to a bleeding disorder. Why, you ask? Because lifelong disorders are a loooooong journey, so we may as well have a little fun along the way! Anytime during the month of October (so that people could participate even if they had a different costume planned for Halloween night), people could dress up and post their photo to social media outlets using the hashtag: #hemohelperhalloween.

Take a look (descriptions are shown below each block of nine). 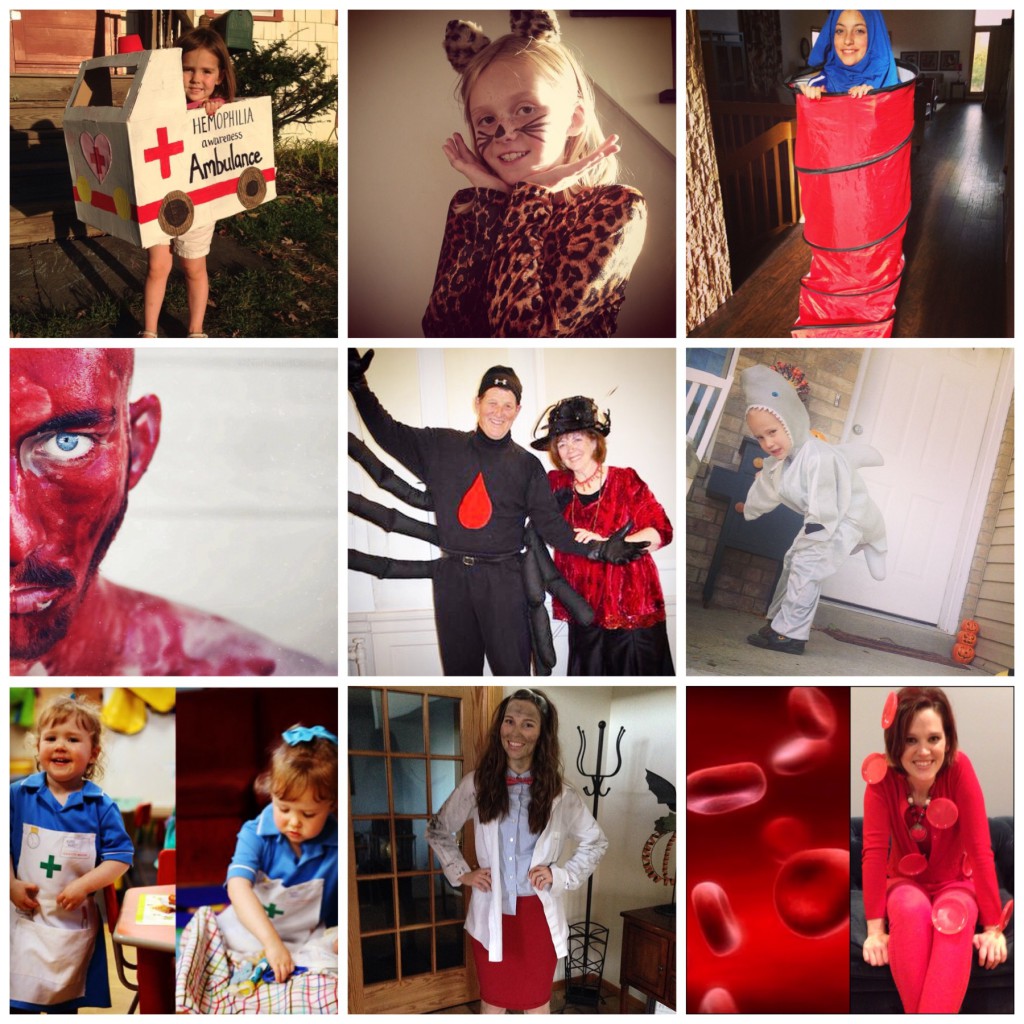 1. An ambulance
2. A cat (because they can get hemophilia)
3. A blood vessel

1. Doctor Sadie
2. A scientist who is going to cure hemophilia
3. Blood platelets 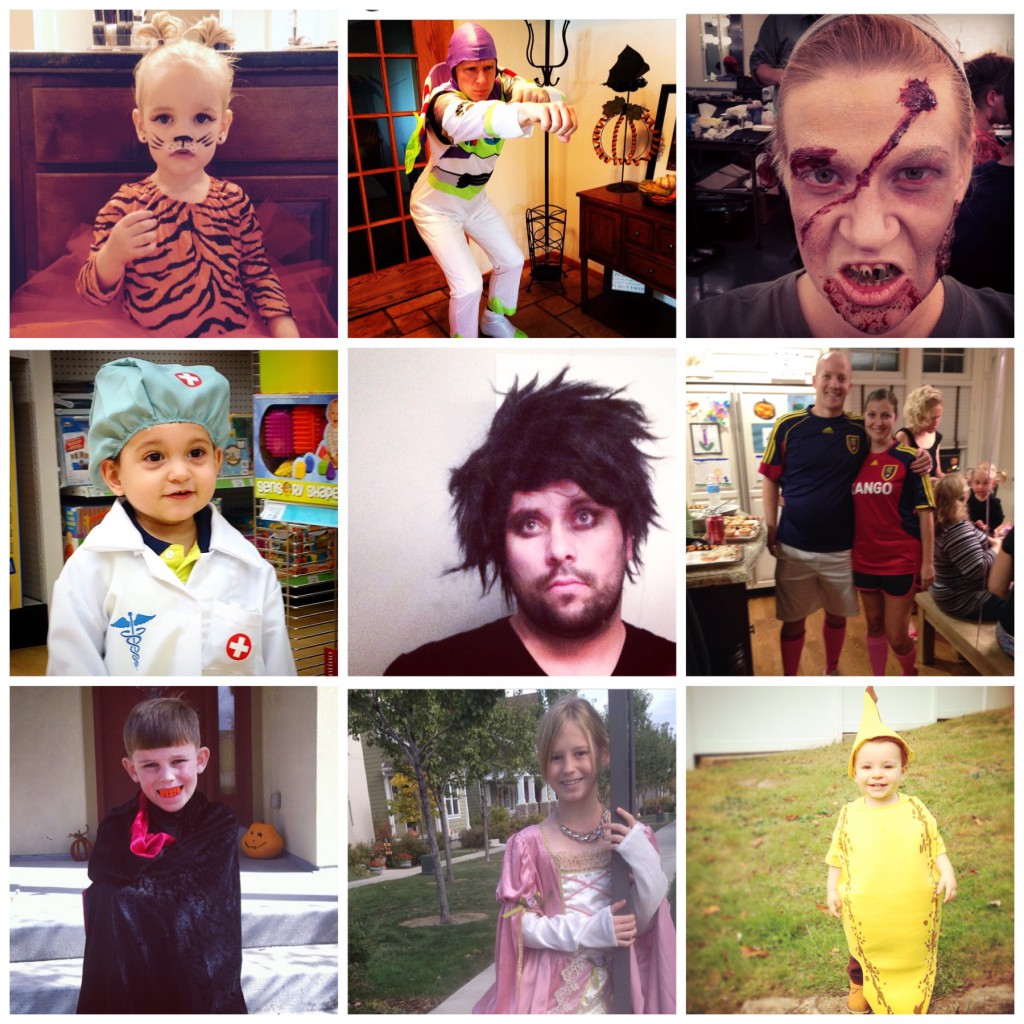 1. Isla the tiger (because tigers have participated in blood transfusions)
2. Buzz blasting away hemophilia
3. An excessive bleeder (and reminder to hemophiliacs not to get that particular injury)

1. Doctor Ben
2.  Lead singer of “The Cure”
3. Soccer players (a sport that hemophiliacs generally aren’t encouraged to play the rest of the year!)

1. A vampire
2. Queen Victoria (who people believe to have been a carrier for hemophilia)
3. A banana (because they bruise easily)

We are giving 2 prizes out. One will be raffle-style, as a way to say thank you for all the submissions. Each participant will count as one chance to win. The second award will be people’s choice! Go to our Facebook page to vote on your favorite! Just search: HemoHelper in the Facebook search box.

“Last week my family and I had the privilege of going to Mexico City. I had been in communication the Hospital Infantil de Mexico Federico…