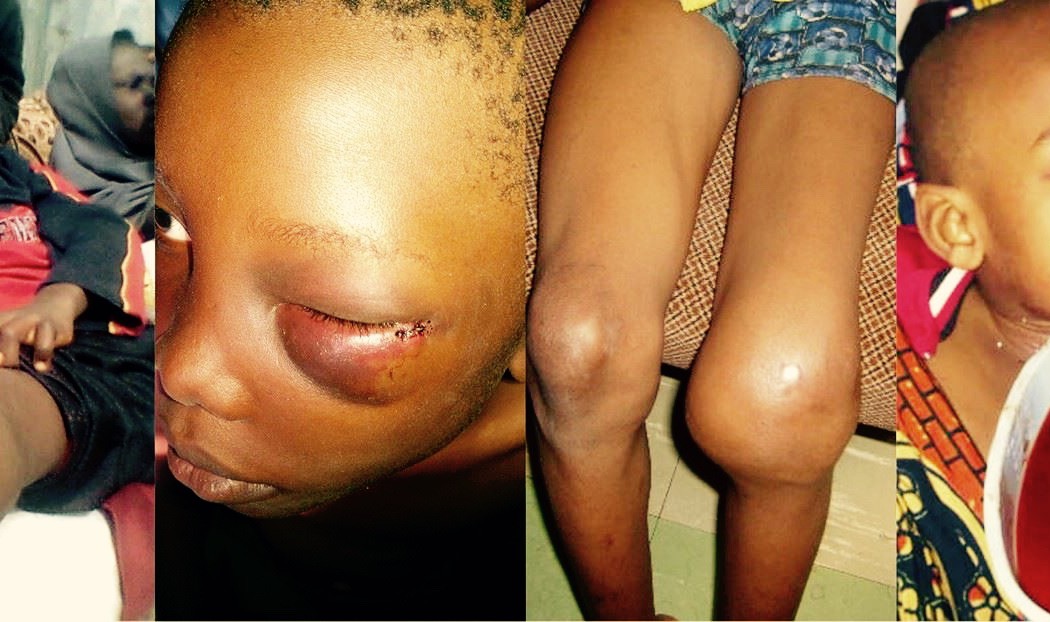 International Donation Effort to Take Place in Nigeria this Spring

HemoHelper is currently organizing and collecting donations to obtain, engrave, and ship medical ID bracelets/necklaces and medical ID cards, and raise awareness for their needs. All items will be administered to the hemophiliacs of Nigeria on World Hemophilia Day, taking place on April 17, 2015.

Nigeria is the most populous country in Africa, with approximately 174 million inhabitants. In many developing countries with political instability like Nigeria, hemophilia affects children and adults with frequent untreated bleeds, hemorrhaging, joint damage, joint disease, and even early death.

The executive director of the Hemophilia Foundation of Nigeria, Megan Adediran, founded the organization after having sons with hemophilia, who were first misdiagnosed with sickle-cell anemia. Even after it was realized that they had hemophilia, she was told they wouldn’t live long. Adediran could not accept that answer. Since then she has been working tirelessly in behalf of hemophiliacs in her country. Her organization works to diagnose those suspected to have a bleeding disorder, offer life-saving treatments, and build a community for them. Unfortunately, according to Adediran, bleeding disorders are woefully undiagnosed in this nation due to a lack of awareness of bleeding disorders, even within the medical community, and a general lack of resources from the government. She estimates that only 1% of the hemophiliacs in Nigeria are currently diagnosed.

Our HemoHelper team has already raised funds for and obtained 1/3 of the total amount pledged to this organization. We hope you will join us in spreading the word and donating to this cause for their remaining needs. It is a great, potentially life-saving service to the global bleeding disorder community. The donations will help people with bleeding disorders in Nigeria to get the unique care and attention that they need in the event of an emergency.

Feel free to contact us with any questions you have regarding this project. And as always, thank you for your support!

Stay tuned for an upcoming HemoStories podcast to hear more about this project from the executive director of the Hemophilia Foundation of Nigeria, Megan Adediran.

Become a HemoHelper Please consider one of the following ways to volunteer: Donate! Your donation to our global outreach could save lives. We use the…