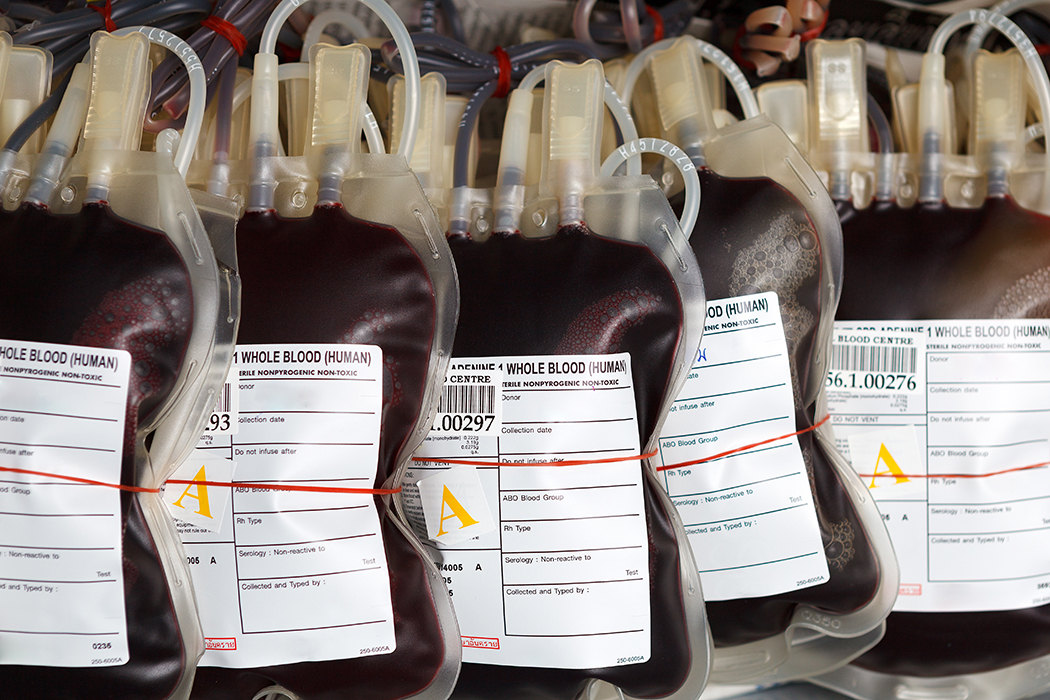 The Beginning of Blood Transfusions

Did you know that on September 26, 1818 (which is exactly 196 years ago today, in case you were wondering), Dr. James Blundell successfully transfused human blood for the first time in history?

Prior to this event, several attempts had been made using animal blood for humans in the 1660s by Dr. Richard Lower. The practice was highly controversial, caused allergic reactions, and was later banned by Britain and France. For the next 150 years blood transfusions became a thing of the past.

Blundell was a practicing British obstetrician who, using a syringe, obtained blood from a patient’s husband and transfused it in an attempt to treat postpartum hemorrhaging. Extracting four ounces of blood from the man’s arm, the experiment not only worked, but it also led to other transfusions performed by Blundell (some successful, others not).  Blundell invented several tools used for transfusing blood, published research, made a great deal of money, and created a legacy of practice that has saved many lives today. 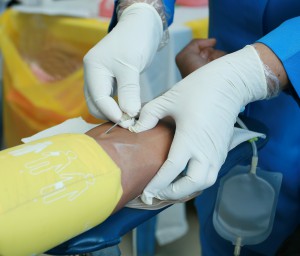 Click here to see if you are eligible to donate blood, and where your nearest blood drive is located.

Incidence of Hemophilia A

Where are all the hemophiliacs? Have you ever wondered where other people with bleeding disorders live? This map shows us where people diagnosed with…